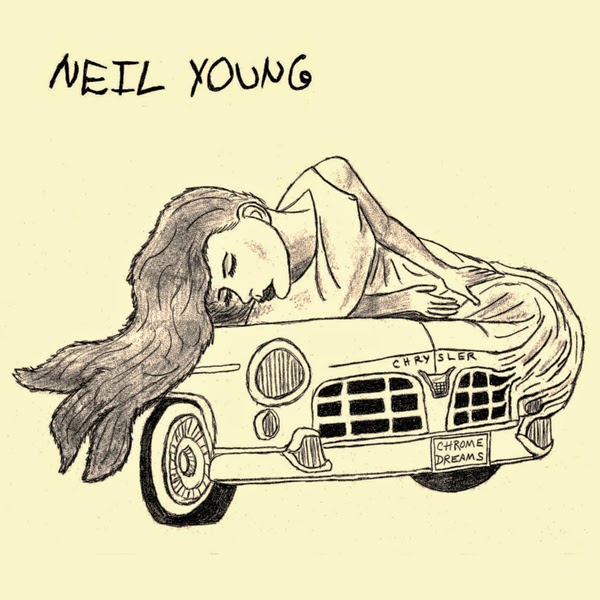 
*md5, artwork and tracknotes included
Posted by soniclovenoize at 7:50 PM