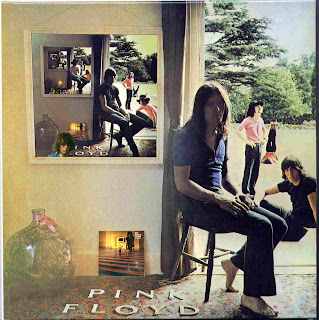 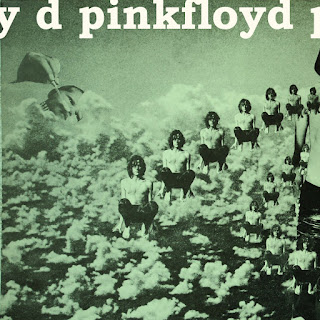 flac --> wav --> editing in SONAR and Goldwave --> flac encoding via TLH lv8
*md5, artwork and tracknotes included
Posted by soniclovenoize at 6:36 AM 31 comments: